On the fields of Flanders in February 1918, British officer Major Summerfield was struck by lightning. He fell off his horse and was paralysed from the waist down. After the war, he retired to Vancouver, to indulge his passion for fishing. In 1924, as he fished alongside a river, lightning hit the tree he was sitting under. The tree fell on him, paralysing his right side. Remarkably, he recovered, and four years later he had regained the use of his legs. He was walking through a park when he was struck by lightning and completely paralysed. He died two years later. Four years later, lightning struck a cemetery and completely destroyed his tombstone.
...

The next meeting of the slightly luckier Bristol Sitcom Trials team will take place at the Oxford pub, Oxford Street, Totterdown, 3pm, on Sunday 2nd September. It would be very splendid indeed if you could come along. Everybody is welcome, we especially like to see new faces, so please feel free to come along.

We'll be reading the top five scripts (as voted by peer review) entered into competition for the Halloween Sitcom Trials. From that five, we'll be choosing at least two scripts to take forward to the show on Friday October 19th. We'll also discuss scripts in progress from the Bristol team, and we'll examine German Chancellor Angela Merkel's handling of the Eurozone liquidity crisis and its impact on long-term global fiscal policy decisions.

See you Sunday, if I can avoid being struck by lightning.

I'll be there, will you? The result of the online script voting was:

Posted by Scottish Falsetto Sock Puppet Theatre (and Kev F the comic artist) at 15:25 No comments: 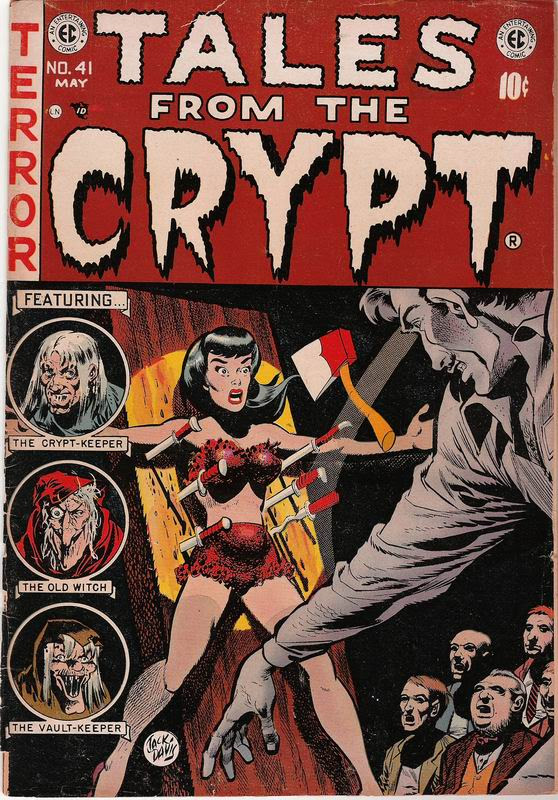 The deadline has passed for the Halloween Sitcom Trials, the entries are all in, now it is time for all good women & men to read, review and vote on the scripts. You are asked, if you can, to read as many scripts as you can manage, and when you've done so to post a set of Twitter-length reviews and Votes for every script you've read. Vote YES, MAYBE or NO as to whether the script you've read deserves showcasing in the Sitcom Trials stage show.

The scripts are being considered for the Halloween Sitcom Trials taking place in Bristol on Oct 19th and Manchester on Oct 20th. We would like your votes and reviews posted either to the SitsVac forum or the British Comedy Guide forum by midnight Saturday Sept 1st (in order that the Bristol team can select scripts for a Sept 2nd meeting). There may be time for a further round of voting after this date, but the 1st Sept cut-off date will affect the first scripts to be selected for performance.

The scripts in contention can be found in the Sits Vac Halloween files here, and are:

That's 28 entries, a very healthy turnout for a themed show, and quite the challenge for any budding script readers. Let's see who can get them all read in the first week of voting. Bring it on. 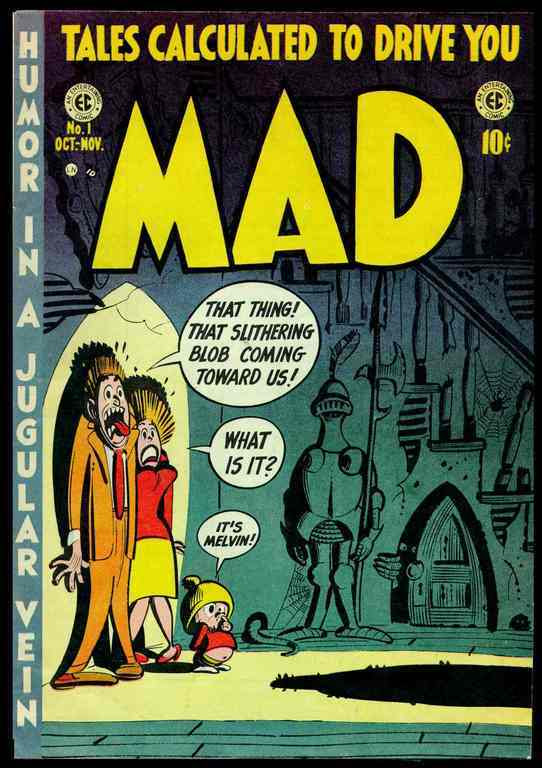 Posted by Scottish Falsetto Sock Puppet Theatre (and Kev F the comic artist) at 01:39 No comments:

We've extended the deadline for script entries for the next Sitcom Trials. You now have until midnight Saturday August 25th to get your scripts into the Halloween Sitcom Trials. This change is not because there was any shortage of scripts, but simply because we cocked up the announcement earlier (referring to Friday August 21st, a date which quite simply doesn't exist). So you now have until August 25th to get your script in. Bring them on! The Halloween Sitcom Trials will be taking place in Bristol on October 19th and Manchester on October 20th, and both shows will be performing scripts selected from your online submissions. We are looking for scripts now.


Scripts should be written to be performed with NO PROPS, SETS or COSTUMES - we're going minimalist on this occasion, since the last show nearly killed us.  Ideally, we'd like ONE CONTINUOUS PIECE OF ACTION, with no scene changes, and with no more than SIX CHARACTERS.  One day we won't need to say this, but please please please write some strong female characters.


Posted by Scottish Falsetto Sock Puppet Theatre (and Kev F the comic artist) at 01:54 No comments: