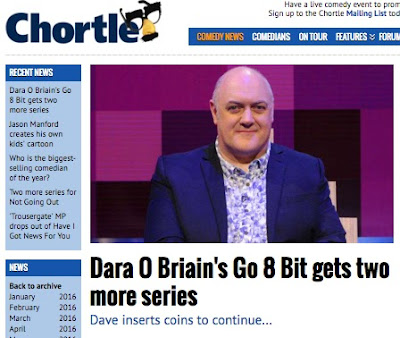 Posted by Scottish Falsetto Sock Puppet Theatre (and Kev F the comic artist) at 12:38 No comments: 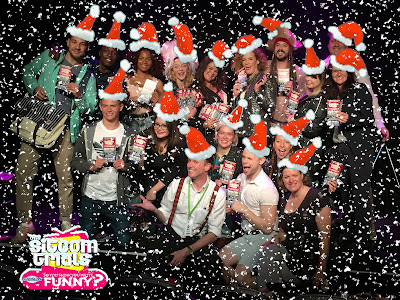 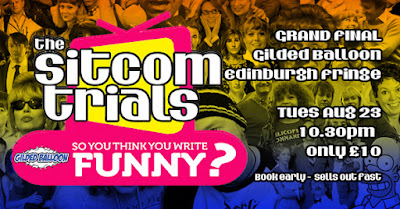