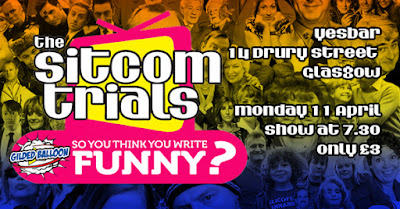 Thanks to everyone who has entered (and at time of typing is still entering) The Sitcom Trials So You Think You Write Funny 2016 competition. As is always the case, more than half the entries received came in on or around deadline day (though full marks to those people who got their entries in back in February. This year only one person asked if they could send an amended version of their entry, which is an all-time low, well done everyone).

Once the scripts have finished flooding in, and the deluge has been sorted through (and I'm keeping fingers crossed that there's not a disastrous flood or tsunami somewhere in the world while this is happening, or I'm going to come across as unnecessarily insensitive) the scripts will be read by script readers from the Sitcom Trials team of directors, actors and writers, and shortlists will be chosen to be performed.


A first selection of scripts will be performed at shows in the spring, and a combination of these shows and further table readings will enable us to chose the sitcoms that go into the Heats in the summer, from which we'll get the finalists who will be going to Edinburgh. The show dates already confirmed are as follows:

A few more dates are still to be confirmed. Stay tuned to this blog, Facebook and Twitter for updates. 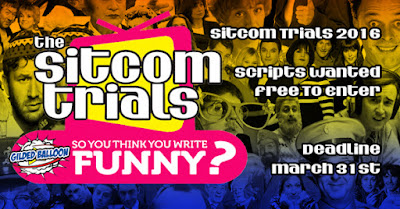 Posted by Scottish Falsetto Sock Puppet Theatre (and Kev F the comic artist) at 06:28 No comments: 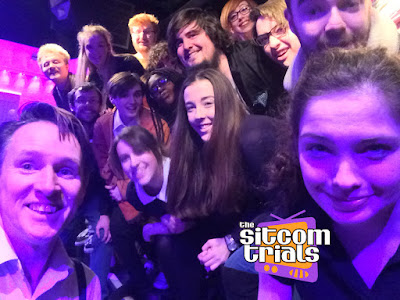 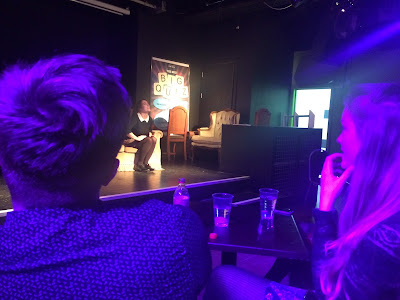 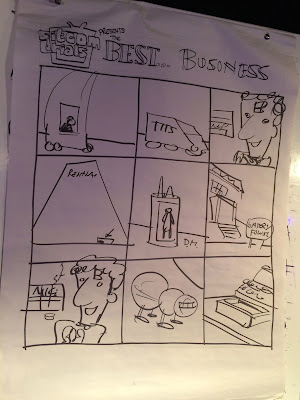 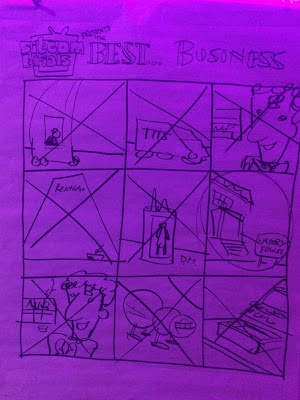 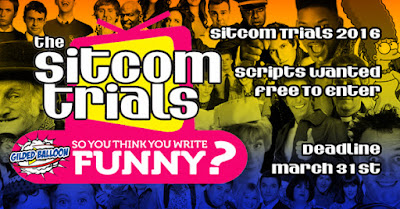