Good news everyone, The Sitcom Trials is returning to Bristol, under the reins of a new Master of Ceremonies - Vince Stadon (writer of Sitcom Trials Manchester's recent winning sitcom Checkpoint Dave). He writes...

Apologies for not getting in touch sooner - I moved home over Christmas and I've only just had broadband installed in my new home. If I haven't replied to you individually, please forgive me - I've had a delightful deluge of emails about the Trials, which I did try to respond to, but it's entirely possible that I missed someone. I am now back online and ready to devote time to the Sitcom Trials.

The Sitcom Trials began life in Bristol back in 1999, and we'd like to bring it back home for 2012. Kev F Sutherland, creator and compere (and the man behind the Scottish Falsetto Sock Theatre - on tour in Australia this year!) will remain as Exec. Producer, and ensure that things don't get too out of hand. Initially, there will be a one-night show, in the traditional competition format, which will be staged at the Wardrobe Theatre, St Michael's Hill, Bristol, on Friday March 30th. 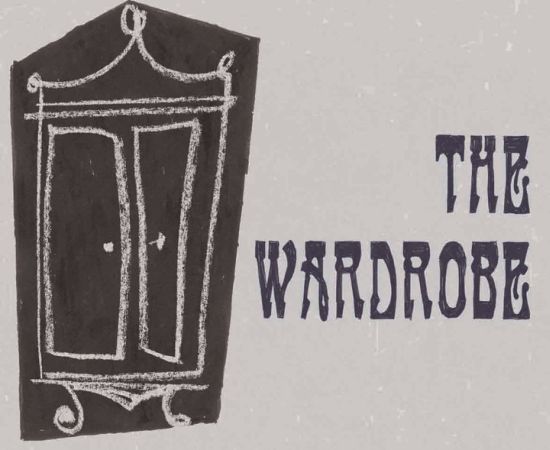 
If we can get through that without any casualties, the plan is to be a bit more ambitious and do other sitcom things throughout the year. The idea is to get a team in place, and the March show seems like a good place to start and test the waters. I've been in touch with the editor of "Venue", Bristol and Bath's long-running listings magazine, and he's very keen to give us lots of publicity.

I'd like to ask any actors/directors if they'd be able to attend a meeting in Bristol, in a central pub, on Friday 20th January, between 8:00pm and 9:00pm. This will be a sort of meet and greet event, where actors can put their names forward to be part of a Sitcom Trials team, and we can thrash out a few details of the March show. Email Vince to RSVP

Please note that this is not a paying gig (though actors will get a share of the ticket sales), but more a chance to have a bit of fun and join a long and esteemed list of performers.

A call out for scripts will be posted around the same time (Jan 20th). This will be a competition, judged by peer review, as is normal for the Sitcom Trials. The deadline will be March 1st, and the votes will be collected over the following week. This will then give us about three weeks until the performance. I'll go into a lot more detail about scripts (and the voting process) when I post the competition rules to various websites.

Speaking of which, please do join the Yahoo Group (it's free and easy!) and check out the Sitcom Trials thread on the British Comedy Guide forum. All voting will take place on these two sites, and the scripts will be uploaded to a folder on the Yahoo Group.

Thanks again for your interest in the Trials, and I hope you'll consider either performing in, or writing for, the March show and beyond.