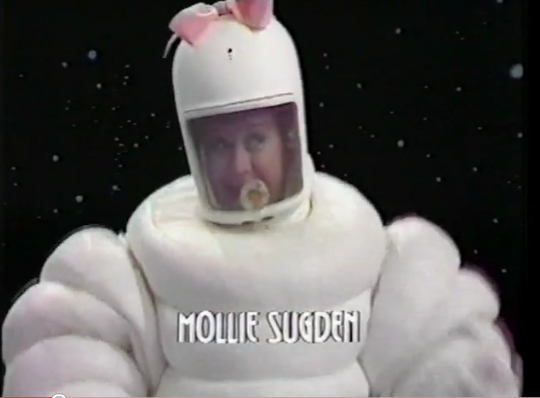 According to Wikipedia, Come Back Mrs. Noah is a British sitcom that aired on BBC1 from 1977 to 1978. Starring Mollie Sugden and Ian Lavender, it was written by Jeremy Lloyd and David Croft, who had also written Are You Being Served?, which had also starred Mollie Sugden. Joke banter was recycled from other series, and outrageously strange props were used. Come Back Mrs Noah was not a success, with some regarding it as one of the worst British sitcoms ever made.

So, could you do better? Well, now's your chance to find out. On Weds Nov 28th The Sitcom Trials presents a Sci Fi Special at the Camden Head in London, and you are invited to submit a script now.