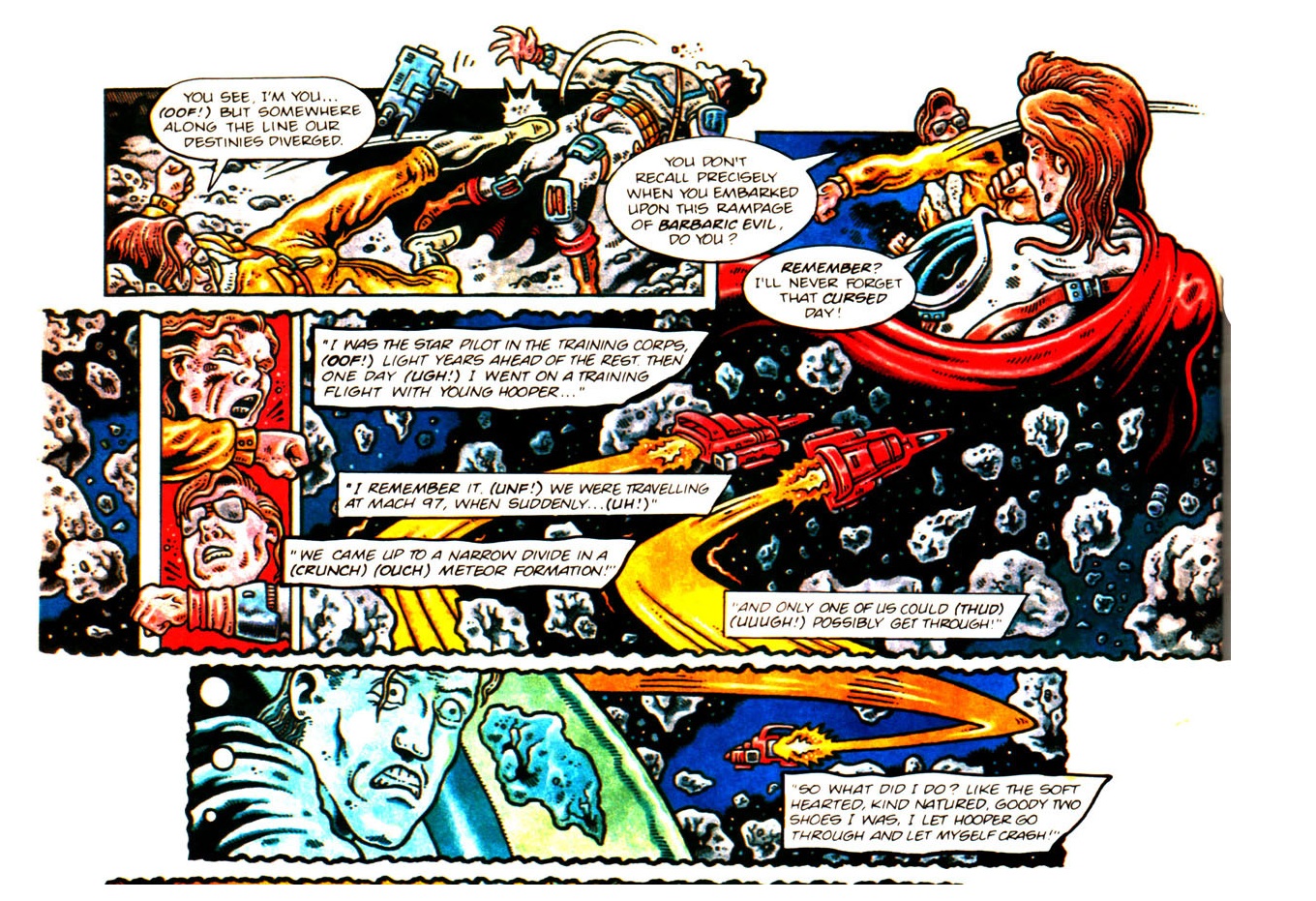 Red Dwarf must be, beyond question, the greatest science fiction sitcom of all time. Having run for 6 consecutive series on BBC2, written by the duo Rob Grant and Doug Naylor, who had previously distinguished themselves as lead writers on Spitting Image and already had a number one single as authors of The Chicken Song, it has continued under Doug Naylor and other writers to become the longest running sci fi sitcom on TV, with a tenth series about to appear, 24 years after its first.

I (Kev F of the Sitcom Trials) had the pleasure and privilege of being a writer and artist for the Red Dwarf Smegazine back in the nineties (I drew the soap opera Androids and wrote Ace Rimmer Adventures), for which we were briefed directly by Grant and Naylor who explained many of the details of the show which we had never previously noticed, for example there are no aliens in Red Dwarf, everything in the show originating from Earth.

So, the big question is, could you create the next Red Dwarf? Here's your chance to find out.

On Weds Nov 28th The Sitcom Trials presents a Sci Fi Special at the Camden Head in London, and you are invited to submit a script now.